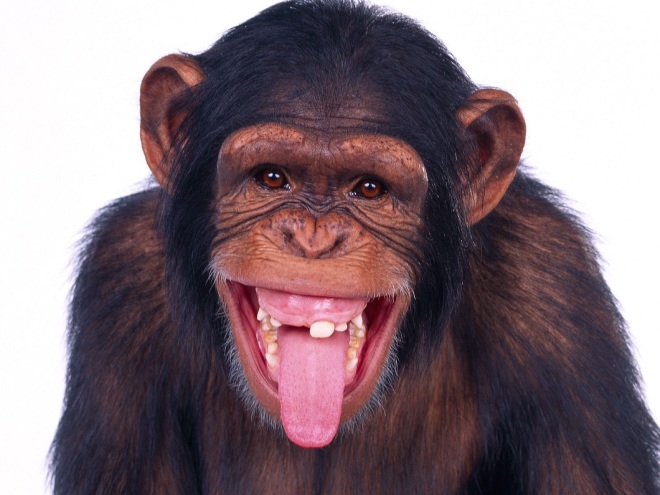 He come groovin’ up slowly….

So it’s like this: I take a few tokes of weed here and there, usually here. It has this tendency to melt the plasticity of reality and puts me on a level of clearer vision. As a teen I was never without a lid (Lid; 4 finger bag of weed for $15). Now I don’t think I’d want to be high all the time. A few tokes is all I need, once a month, maybe twice, sometimes thrice, never with rice. It cleans out the cobwebs of the fiction called culture (the weed, not rice). A lecture by Terrence Mckenna called Culture Is Not Your Friend brings it all home. Man, I wish I could articulate as well as Terrence, or Watts or Manly Hall. But alas, I can only be me and my writing is not for everyone. I used to write a lot more. On another site back in 2005 I did gather a small following of other demented characters that apparently either understood or were entertained by my rambling nature.

Even at around 12 years old I started a neighborhood ‘newspaper’ with a friend who had a copy machine in his home, rich bastards that they were. We sold our homemade newspapers for probably 2 cents a copy, but soon figured out that businesses in the area would pay for advertisements and we could give the paper away for free. By doing this, our number of subscribers went sky high and the ads sold for a lot more. Clever for a 12 year old. My dad didn’t think so. He beat me up a lot, just for the hell of it. Dear old dad, may he RIP. Another story I’ll probably never tell.

I ran away at 15 and travelled most all of America via thumb. I lived with the Indians on Pine Ridge reservation (Black Hills, Rapid City S.Dak.) for a summer. White people weren’t normally welcome on the reservation. My friends and I saw some white guys beating up an Indian girl and we kicked their asses with pool cues. The Indians were grateful and invited us to live with them. This was not too long before Wounded Knee. I learned a lot from that experience. Another story.

See the rambling here? Shit, I am not staying on any single subject. Just typing thoughts out. Making little symbols that others can interpret, yet I feel you could still never know what the thought  while it was in my head, getting ready to disappear before I wrote it down. Interesting. Surreal really. Oh oh, I feel odd. It’s OK, I’m used to that. So yeah, journalistic writing is tedious for me. I admire and appreciate those with the talent to do it. I’ll do it sometimes, but it won’t look professional. That’s just not my bag. The closest I’ve come to that kind of writing was after my son died I kept busy making a Beatles’ website. You can see it at Beatlesnumber9.com. I update the news everyday,  it’s just something I stuck with.  “It took me years to write, won’t you take a look…”

Yeah, culture. So anyway, in 1974-75 or there abouts I went to S Korea as a young soldier. It didn’t take me long to realize I was pretty much a hired hitman for USA Inc. I loved the Korean people though and could see that our presence corrupted them. Pretty, and sometimes very young girls, were selling their bodies for money. They were a very poor country, and a Mommison would buy the girl from a family and the girl was a sex slave. Snap. American pride filled my the toilet bowl outside my quonset hut. Culture shock? You bet. Another story for another time.

Did I have a subject here? I don’t remember, proof of my non-writing abilities. Oh well. Yo! Oneness. Let’s touch on that then I’ll leave.

Life, nature itself is birth, death, rebirth. You can see it in everything if you look for it. Even Ocean waves. Death is as natural as birth. So why do we not talk about it? Especially in the West. Hidden things become a fear. Why do we cry when a loved one dies? We’re not crying for them, we’re crying for ourselves. We’ve lost a part of ourselves, it has disappeared. The dead aren’t suffering, they’re experiencing the Ultimate detachment. No bills, no worries. They’re OK, we’re not. So it’s dawns on me that the loved ones I’ve lost were very much a part of me. I cannot be a me without a you. Interconnectedness is obvious. Even when John Lennon was shot I cried like a baby. I didn’t know him personally. He was a huge part of my life. I cried for myself. Lennon existed inside me. That was then. This is now. I don’t place people on pedastals anymore.

I’m reminded of a joke, because I told you my minds just wonders and I just go with it. ” I think all women should be placed on a pedastal, but just high enough so I can look up their dress.” Welp, I could drone on, but I won’t. I have lots spinning round in my mind and none of it is very coherent. I’m just releasing some of it here. You would not believe my personal life, what a friggin carnival! Yup. 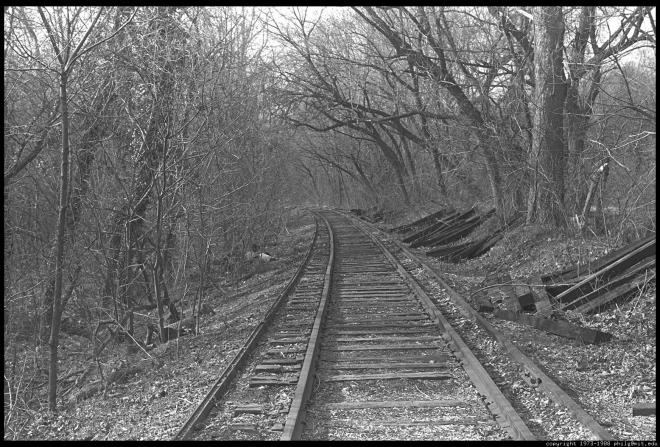 I walk along old railroad tracks,
Looking ’round to gather facts,
For miles I admire sights,
I weather storms and put up fights.

The tracks will hide around a curve,
Like future things I can’t observe,
At times I feel I go astray,
But never really lose my way.

Sometimes the weeds will wrap around,
The tracks that stretch out on the ground,
And make it seem that I am lost,
And tossed about and double-crossed.

Eventually I know I’ll find,
My life was being redefined,
With no regrets as I look back,
As long as I stay on the track.