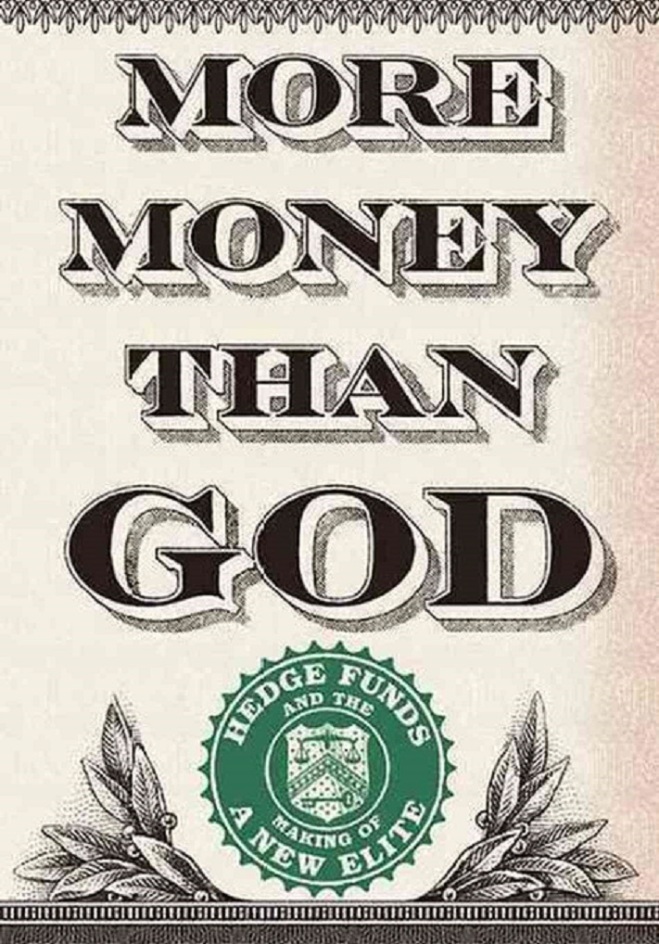 To let go of any belief, you don’t have to do anything.  You just have to recognize that it is a belief, not the truth.

Meticulous scrutiny of our human history shows very clearly that money was introduced several thousand years ago, by a small group of royal political elites as the supreme tool of enslavement of the masses. Since the very first introduction of money this small group of very powerful individuals have controlled the printing and supply of money, and thereby control the activities on planet Earth.

• Money is the obstacle to all progress
• The cause of all misery on Earth.
• Money is the major contributing factor to the gross separation and segregation in society.
• Money is the cause of 99% of crime.
• Money causes families to fall apart.
• Money is the driving force behind the SEVEN deadly sins and ego, gluttony, jealousy, greed, envy, lust and all the ugliest aspects of humanity.
• Money has been the motive behind most of the wars of the past 2000 years and funded by the bankers, often funding both sides for maximum profit and control.

The solution is quite clear. REMOVE the problem. Remove MONEY from society. It’s so engrained in us we can hardly imagine such a thing as no money. Well imagine harder, it worked great before. Unlearning is more important than learning. Re-member our dis-membered Selves.

TZM is a program trying to implement a resource based economy, check it out. There is also a US chapter of Ubuntu that is having some success, though mostly in Africa.