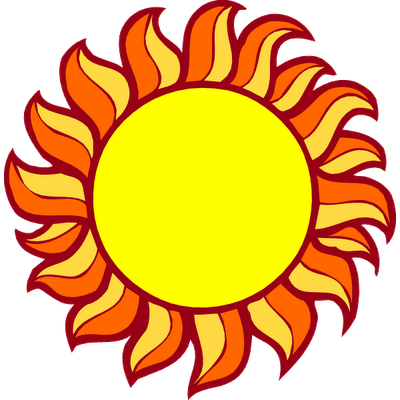 Gold is the metal of the sun and has been considered by many as crystallized sunlight. When gold is mentioned in alchemical tracts, it may be either the metal itself or the celestial orb which is the source, or spirit, of gold. Sulphur because of its fiery nature was also associated with the sun. As gold was the symbol of spirit and the base metals represented man’s lower nature, certain alchemists were called “miners” and were pictured with picks and shovels digging into the earth in search of the precious metal–those finer traits of character buried in the earthiness of materiality and ignorance. The diamond concealed in the heart of the black carbon illustrated the same principle. The Illuminati used a pearl hidden in the shell of an oyster at the bottom of the sea to signify spiritual powers. Thus the seeker after truth became a pearl-fisher: he descended into the sea of material illusion in search of understanding, termed by the initiates “the Pearl of Great Price.” When the alchemists stated that every animate and inanimate thing in the universe contained the seeds of gold, they meant that even the grains of sand possessed a spiritual nature, for gold was the spirit of all things. Concerning these seeds of spiritual gold the following Rosicrucian axiom is significant: “A seed is useless and impotent unless it is put in its appropriate matrix.” Franz Hartmann comments on this axiom with these illuminating words: “A soul cannot develop and progress without an appropriate body, because it is the physical body that furnishes the material for its development.” The purpose of alchemy was not to make something out of nothing but rather to fertilize and nurture the seed which was already present. Its processes did nor actually create gold but rather made the ever-present seed of gold grow and flourish. Everything which exists has a spirit–the seed of Divinity within itself–and regeneration is not the process of attempting to place something where it previously had not existed. Regeneration actually means the unfoldment of the omnipresent Divinity in man, that this Divinity may shine forth as a sun and illumine all with whom it comes in contact.

Hall, Manly P. The Secret Teachings of All Ages